A little bit about us:

Opa Willy was a great inventor. He always was asking himself how he could make things better.

Thirty-five years ago Willy Menge, sitting in his rocking chair with a good slice of Sourdough bread, was wondering why Sourdough bread can taste more sour one day and less sour the next.

He went to the library and read everything he could about Sourdough. His research confirmed that Sourdough has to be used within a set period of time or the quality of the bread is affected. When the baker uses the Sourdough too early the bread has a flat taste. When he waits too long the bread has a “too sour“ taste. A good baker has the special touch of using the Sourdough at the right time.

Over time the food industry developed chemical additives to make the baker’s life easier. However, with the addition of anti-mould and freshness retaining additives, the sourdough was no longer natural or organic.

Opa Willy asked himself how he could produce a natural Sourdough with all its nutritional benefits and preserve it like Sauerkraut?

With the help of a microbiologist and the right culture of lactobacillus, Opa Willy’s vision became reality. 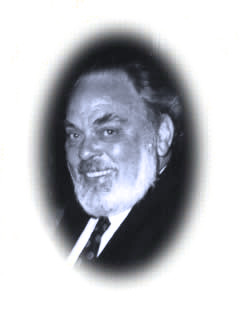 Our recipes have been passed down through the generations.

BoMé’s cheeses are traditionally-aged and made with fresh, local, grass-fed cow’s milk.